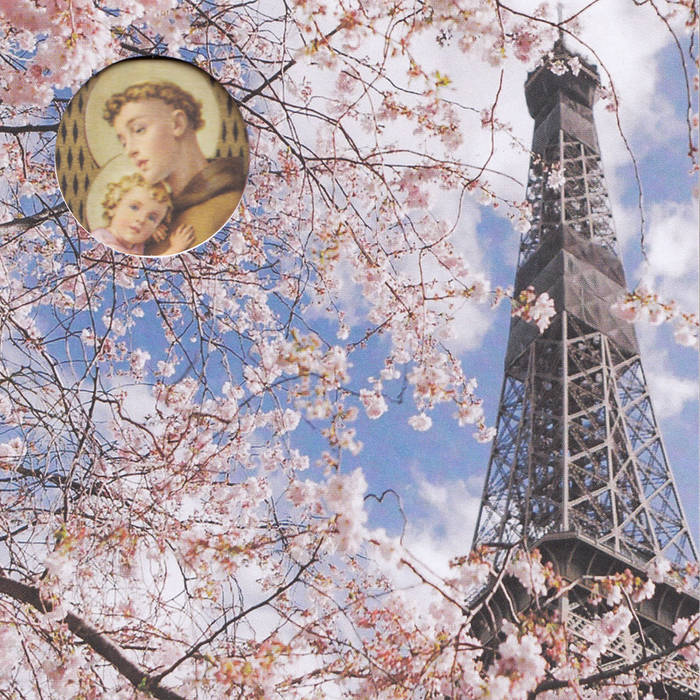 Somewhere along the line, compilation albums became boring.
Merely a cheap, unimaginative ruse by record labels to remind you that once there were (perhaps) a handful of jewels amongst their straw. Or else a basket into which artists cast their cast-offs, the tracks that never quite made the album. But it wasn’t always this way.

‘Avenue With Trees’ is partly a paean to the pioneering independent record labels, founded 1979-1980 - Les Disques du Crépuscule, Factory Benelux, Sordide Sentimental, whose V/A compilations were not only unpredictable and eclectic but equally cohesive and inspiring. In fact, without these labels, Second Language would not be Second Language - for their exquisite aesthetics and formatting, their cultivation of artistic community, was the blueprint for what we do now. Long, long before this Brexit madness, these maisons de disques were admirably forging bridges between Britain and the Continent, not burning them.

The somewhat open-ended brief here was simple : “Brussels, raining, 1983…” And with that, the artists retreated to their studios to create the picture postcards you hear enclosed – some drizzly, some sunny, some pastel, some charcoal, some improvised, some meticulously plucked but all embodying that nostalgic love for Europe many of us still hold tight to our chests. And although you might not directly hear the pitter patter of rain on Avenue de Tervueren, you should be able to appreciate the sentiment!

Here you will find, amongst other things, an intricate, Durutti-esque guitar lesson from Franck Alba, Oliver Cherer’s sea-salted melancholia, Snow Palms’ David Sheppard’s glinting electronics and crystalline glocks, Paul Tornbohm wearing a multitude of compositional chapeaus,Yumi Mashiki’s beautiful scoring, the impressive debut of Jean Lancaster, a new Second Language "supergroup," Statues In Fog (an album is to follow) and much, much more.