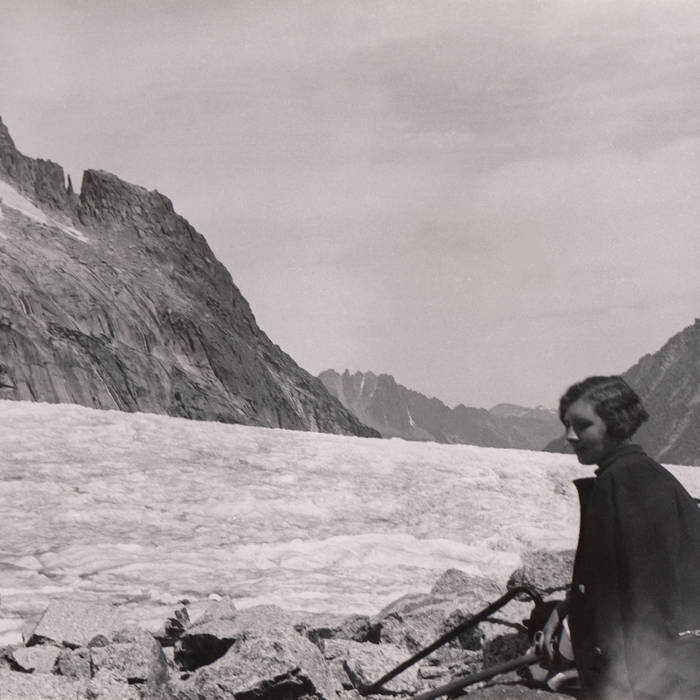 This one has been a long time coming. In 2014, debut album in the can, Silver Servants, a loose collective of Second Language artists, commenced work on a Winter-themed recording. For one reason or another, what was meant to be one, gapless sonic tapestry, never made it to full fruition but you can hear the fruits it did produce, here on ‘Drifts & Flurries.’ With the creative success of the ‘Avenue With Trees’ album, we decided to take those Silver Servants tracks as a starting point for a new compilation, inviting old ghosts and new friends to contribute.

Mark Brend aka Ghostwriter, was one of the very first artists to release something on Second Language – ‘The Continuing Adventures Of The Strange Sound Association album,’ came out in 2010, when we were less than a year old. His specially-commissioned work here forms pillars throughout this record, accompanied by Katie English (Isnaj Dui, Littlebow, Silver Servants). The Declining Winter featured on our first ‘Music & Migration’ compilation from the same year. Here, in true ‘Servants style, they collaborate with Clay Pipe fellow, David Rothon and Glen Johnson, a Servant, himself.

ISAN first featured on a Second Language compilation in 2011, if only for a minute (‘Minute Papillon’). You can also find them on our second ‘Music & Migration’ compilation and the duo’s Robin Saville released his solo album, ‘Public Flowers,’ on the label in 2013.

Oliver Cherer (in his Dollboy guise) was also an early 2L attendee. He’s omnipresent here, voicing Ghostwriter tracks, moonlighting as a Silver Servant and offering an icy take on Nico’s ‘Frozen Warnings.’ Newer to our fold are the London-based Japanese composer, Yumi Mashiki and Paul Tornbohm’s Alter Later project, voiced here (on a splendid Yazoo cover) by Amanda Butterworth of Mücha. The French field recordist, Marc Namblard, exposes the secret sounds of frozen lakes, Scot electronicists P60 team up with Finnish guitarist, J. Luneburg for a secular dance and Sea Glass, formed from the ribs of The Leaf Library and Firestations, take on Movietone’s ‘Blank Like Snow.’ David Rothon offers a beautiful paean to the Welsh hill and battleground, Bryn Glas.

‘Drifts & Flurries’ includes a 16 minute plus bonus disc/track, ‘The Frosted Pane,’ by Johnson and the Bulgarian violist, Raisa Zapryanova.